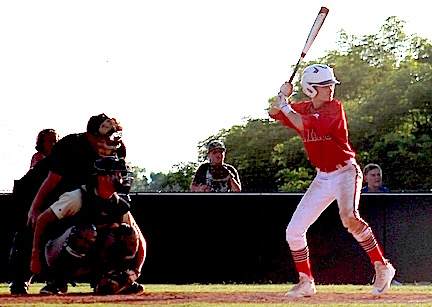 Wilmore, Ky. — Rising Junior Shortstop Peyton Cyrus of the Lawrence Co. Bulldogs was chosen to play in the 2016 KHSCBA East/West Junior All Star game held at Asbury College this summer. Cyrus played a doubleheader for the East squad playing both middle infield positions and also got to participate in a showcase before the games in front of scouts and college coaches.

Cyrus played for the East as they swept the two games from the West by the scores of 6-5 and 13-7. In the first game the East was trailing 5-2 going into the last inning as Cyrus drew a two out walk and scored the tying run on a double sliding into home just before the tag was made. He went 0-1 with 3 walks 2 runs scored and 1 RBI in the two games.

“… It was great experience playing with those great players. Meeting new players from different areas. Really blessed to get voted in by the coaches.” Really seen a lot of Great talent that in turn will make me work that much harder this off season to get where I want to be.” 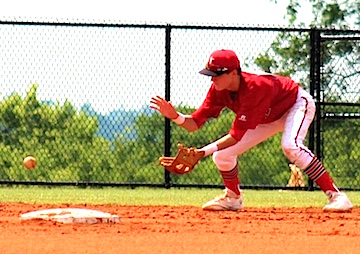