WEST VIRGINIA TO BEGIN TO USE WIND FARMS FOR ENERGY

ROANOKE, Va., June 2, 2016 – Appalachian Power has announced an agreement for the long-term purchase of 120 megawatts (MW) of new wind generation. The 20-year purchased power agreement will increase the company’s total wind generation to 495 MW and is consistent with its forward-looking Integrated Resource Plans (IRP) for its service areas in Virginia and West Virginia.

The renewable energy will be purchased from a subsidiary of NextEra Energy Resources LLC.  The energy will come from its planned Bluff Point Wind Energy Center to be constructed in Jay and Randolph Counties, Indiana. NextEra will own and operate the wind farm.

The extension by Congress in November 2015 of the Wind Production Tax Credit provides cost advantages to wind energy resources constructed over the next five years and makes this agreement cost-effective for Appalachian Power customers. The new generation is expected to be available to Appalachian Power by 2018.

The purchase agreement has been filed by Appalachian in a request submitted June 1 to the Virginia State Corporation Commission for approval and inclusion in the company’s Renewable Portfolio Standard Rate Adjustment Clause (RPS-RAC) which allows the company to recover renewable energy costs not included in its fuel factor. A similar request will be filed at a later date with the Public Service Commission of West Virginia.

Appalachian selected the project as part of a Request for Proposals (RFP) issued earlier this year. The company received proposals from more than a dozen qualified wind farms. 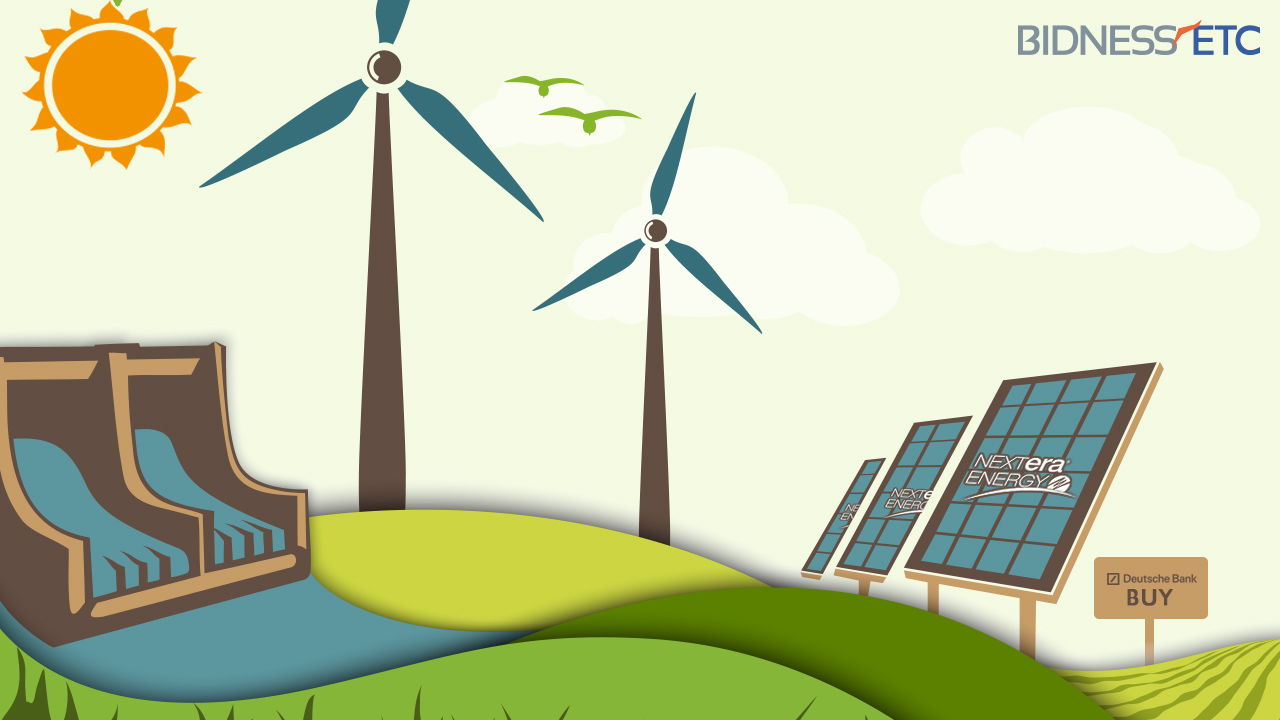