MOTORCYCLE THIEVES ON THE LOOSE IN LAWRENCE COUNTY

The Lawrence County Sheriff Department is asking the public’s help for assistance in locating two stolen motorcycles that were taken in two separate areas of the county in the last week.

Here is a picture of a same style bike but it is not of the one that was stolen in the below photo. 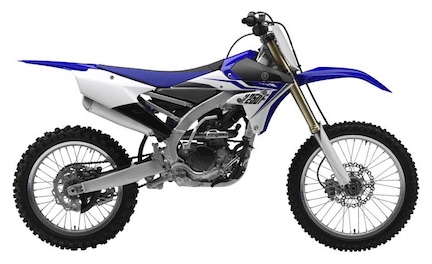 In the second separate case, a 1998 HD Sportster 883 Stolen from the High Bottom in the Louisa area of May 19th.

Here also is a picture of a same style bike but it is not of the one that was the second stolen motorcycle in the below photo. 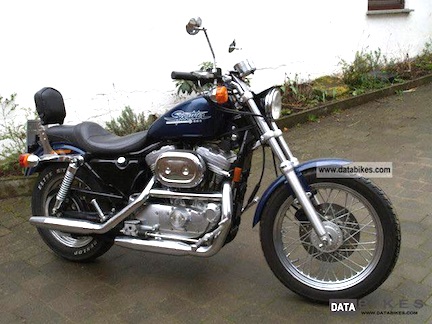 Both stolen motorcycle cases are under investigation by Sgt Chuck Jackson of the Lawrence County Sheriff Department.

If you have any information regarding the missing motorcycles, please contact the Lawrence County Sheriff’s office at 606-638-4368.