Lawrence Co. goes 3-0 in Spring Classic, pick up 20th win in a season for the 23rd time in school history… 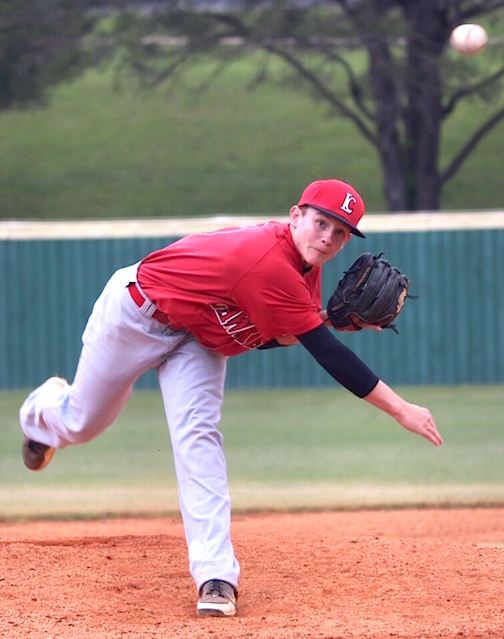 Louisa, Ky. —  The Dawgs only used four pitchers to go undefeated in the annual Lawrence Co. spring classic held at Randy Keeton field. LC played three pretty good teams including Wayne, W. Va. who is ranked in the top five in West Virginia, Rowan Co. with Louisville signee Cam Planck and Paintsville who has won 13 out of their last 17 games.

Lawrence Co. improved to 21-8 on the year and also surpassed the 20 win mark for the 23rd time in school history. LC got stellar pitching from Austin Bailey who threw a one hitter and 8th Grader CJ Fairchild who threw a shutout.  Brock Turner and Chase Coverdale both pitched vs Rowan Co. 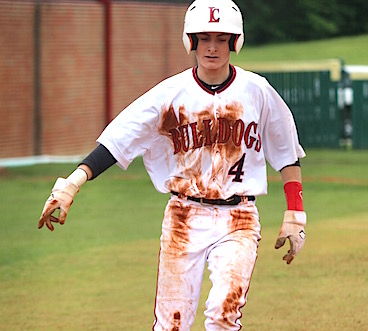 On Thursday night against a top five opponent Austin Bailey pitched a gem in a rain shortened game to get the victory. Bailey struck out six, allowed one hit and walked three in five innings.

Brock Turner got the save as he pitched the sixth before the rains washed out the last inning. 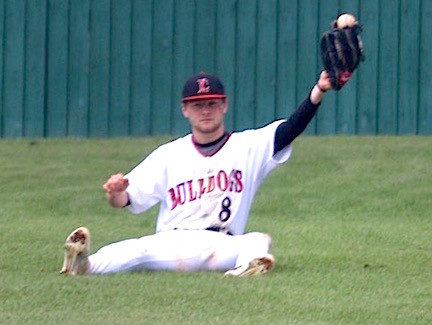 On a chilly Saturday afternoon the Bulldogs erupted for five runs off of Louisville signee Cam Plank as they batted around in the third inning.

Peyton Cyrus got LC on the board with a sharp single that scored Jarrett Fairchild, Chase Coverdale had a two out base knock that scored Cyrus and Zach Keesee after he walked and Brock Turner singled up the middle to score Cyrus and Keesee before Plank could get out of the inning.

Rowan Co. tied it in the top of seventh with three runs before Cyrus doubled to lead off the bottom half of the inning and then scampered home with the winning run as the ball got past the catcher to end the game. Turner went six innings allowing seven hits and four runs to get the no decision, Chase Coverdale picked up the win in relief.

8th Grader CJ Fairchild threw a complete game shutout in his varsity pitching debut. Fairchild, who threw 89 pitches only gave up four hits, struck out two and walked two to get the win.

The Dawgs couldn’t muster much offensively but pushed across a run in the 5th inning on a bases loaded walk to give the youngster all of the runs he would need on a chilly Saturday night.

Brad Parks singled to score leadoff hitter Morgan Miller with the game’s only run. Jarrett Fairchild was on base three times including a double, Chase Coverdale also had double, Zach Keesee, Miller, and Peyton Cyrus all had hits in the win.