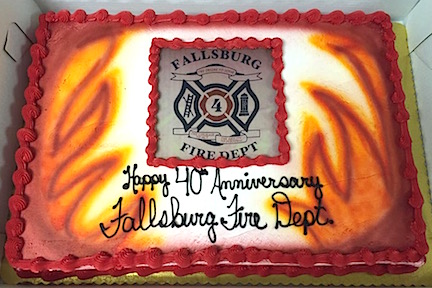 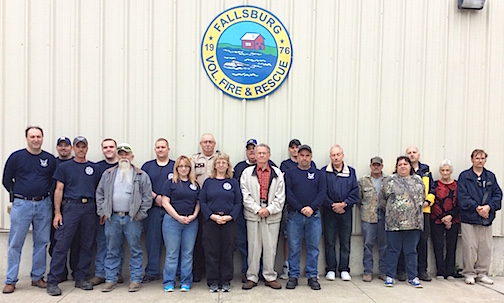 Senator Ray Jones and State Representative Jill York were among the many people to come out or contribute something in celebrating The Fallsburg Fire Dept.’s 40th Year Anniversary on May14th. 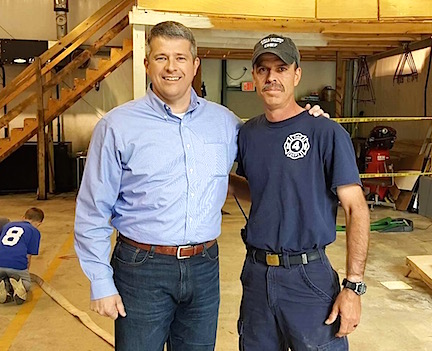 While visiting the event and speaking to Chief Bill Hall, he explained that the turn out had been great, many past, present and future volunteer firefighters had made it out to sit together eat, drink and reminisce about the last 40 years.

Assistant fire chief Chris Jobe, who has been a firefighter there for 30 years, showed me around and laughed as we looked at an old checkbook and compared the prices of things from then, 1976 to now.

He explained that this was their 2nd location and showed me a picture of the very first fire chief, Jack Branham. It surprised me at the number of old photo albums that they kept. Bills’s wife, Kim Prince had even put a film together filled with memories for them to watch together after the open house had ended. 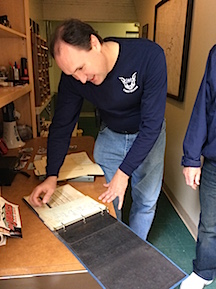 From the Levisa Lazer and the entire community we would like to thank these men and women for all of their years of services, putting their lives at risk in order to save others, all while volunteering their time. 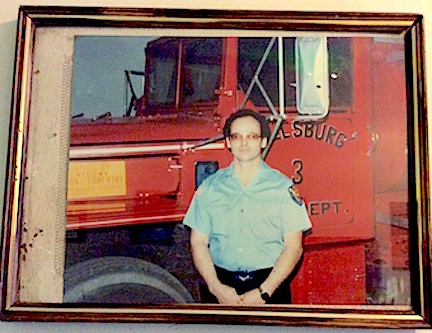 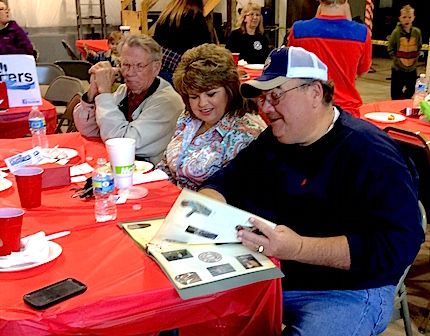 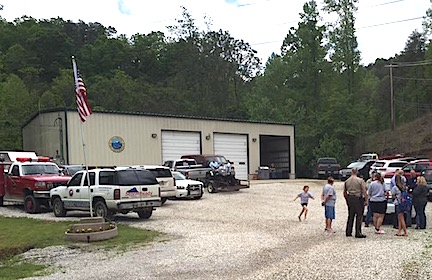