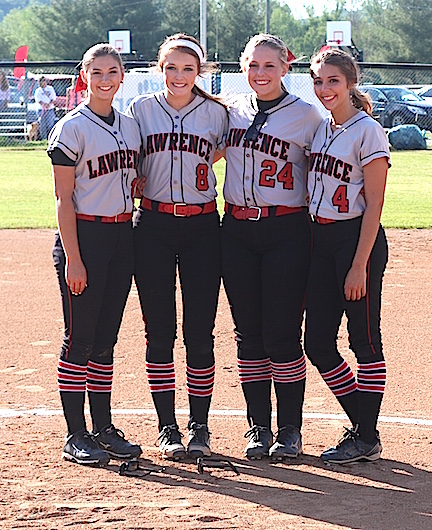 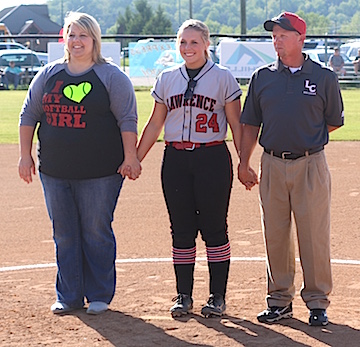 Louisa, Ky. —  Even though senior night didn’t go the Lawrence Co. Bulldogs ( 18-12 ) way on Tuesday night vs Pikeville ( 21-9 ) in a 15-1 mercy shortened loss as everything went the Lady Panthers way and Lady Dawgs didn’t help their cause one bit in the field or at the plate.

Even the loss shouldn’t overshadow the four seniors who played their last game at the LCHS softball complex and those four seniors have accomplished so much in the black and red.

This loss will not define the seniors or this team as they have a bunch of games left in the season and still have the 60th district and 15th region tournament left to play. 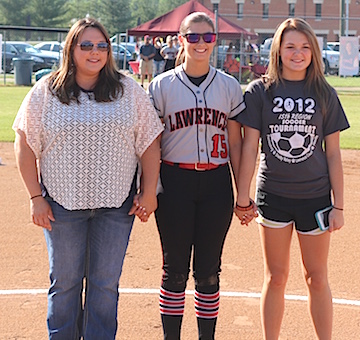 Keyeraha Bowen had 4 RBI’s including a two run home run her first of the year.

” One of those nights, nothing went our way and we didn’t help ourselves.” Ciana wasn’t and when she isn’t it is tough for us to win.” Fell behind vs Magoffin Co. and made a good rally but came up short.”

” Magoffin  Co. is a nice team, we started slow but came on late.” The thing I can take away from that game is that they will throw Skaggs the next time we face them.” Still have several things to clean up and I need a little more effort from some players.” 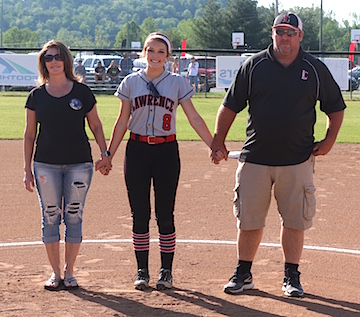 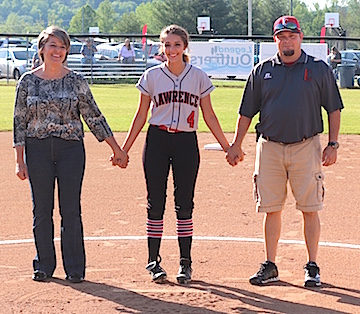 BILL CLINTON PLEADS WITH CROWD TO THINK ABOUT FUTURE GENERATIONS