“A NIGHT ON THE SEA” 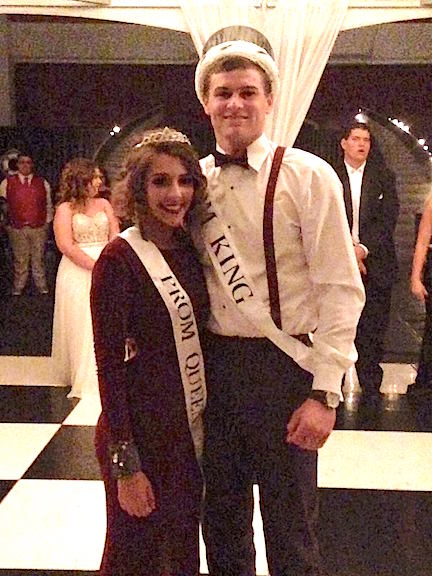 May 7, 2016 was the night most junior and senior girls anticipate most of their lives. To spend a night dressed and treated as if they are a princess and live in a fairy tale. Well, as close as most get to one, anyway. The young men anticipate treating their date as such, but also seeing their date looking so beautiful. The after prom is usually a fun filled night, a safe way to enjoy the rest of the night without the risk.

This year’s after-prom will be held at Extreme Tumble Facility in Louisa, by Louisa Walmart.

As the girls arrived at the middle school for the Grand March, (due to the threat of thunderstorms) I couldn’t help but look around and think, I have NEVER seen so many stunning young ladies in one town, and handsome young men as well.

It may be a personal opinion but I feel as if Lawrence Co. Is the home to the prettiest ladies in the United States. This year’s theme was nautical, “A NIGHT ON THE SEA” and a big shout out to everyone involved in the decorations. It will be a night to remember, without a doubt.

As for the LCHS PROM QUEEN AND KING, THE NOMINEES WERE:

Good Luck to each of you, make memories that will last a lifetime…and be safe always!

The King is Grant Kiser, son of Greg and Lori Kiser of Louisa and the Queen is Addison Frazier, daughter of Todd and Amy Frazier, also of Louisa.