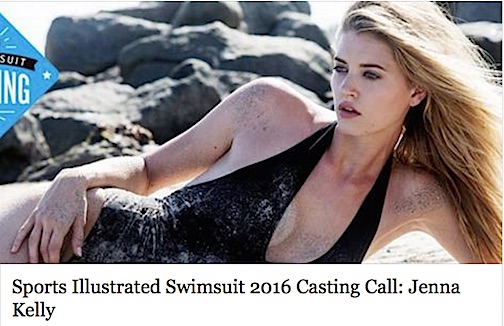 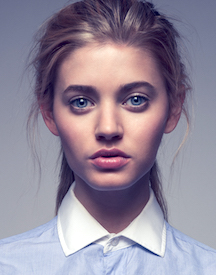 Growing up in Louisa, Ky. movie stars and Sports Illustrated models are our idols. They seem so far away, and the dream appears unattainable to say the least.

For one Lawrence County girl, the dream came true.

Jenna Kelly made the move to New York six years ago to chase her dreams and no dream was too big. She inserted a little bit of Appalachia into the Big Apple.

Jenna is the daughter of Rodney and Tammy Kelly of Louisa, KY. She’s a 2008 graduate of Lawrence County High School.

According to internet reports, she has been very busy chasing her dreams since she moved to New York and signed with the most prestigious modeling company in the country, Wilhelmina International Inc.

She has been seen all over the world in magazines and ads. One such magazine was Cosmopolitan, and she appeared in a Pantene ad as well. Jenna, 26, is now in the 2016 casting for Sports Illustrated’s summer swimsuit edition, one of the most coveted jobs for models world-wide. 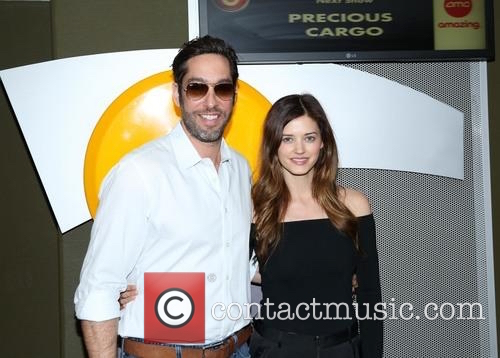 Her career list doesn’t stop there though. Miss Kelly has also broadened her horizons and is starring opposite Bruce Willis and in the new movie “Precious Cargo”, the new movie trailer is out now. In 2015 she played in “Extraction”also with Bruce Willis.

What a resume from this young, beautiful talent, from small town America. I will be watching her closely as so many from here will. It’s such a great role model for the young girls and boys of the this community.

Anything is possible if you work hard, never underestimate your ability and reach for the “Stars”! 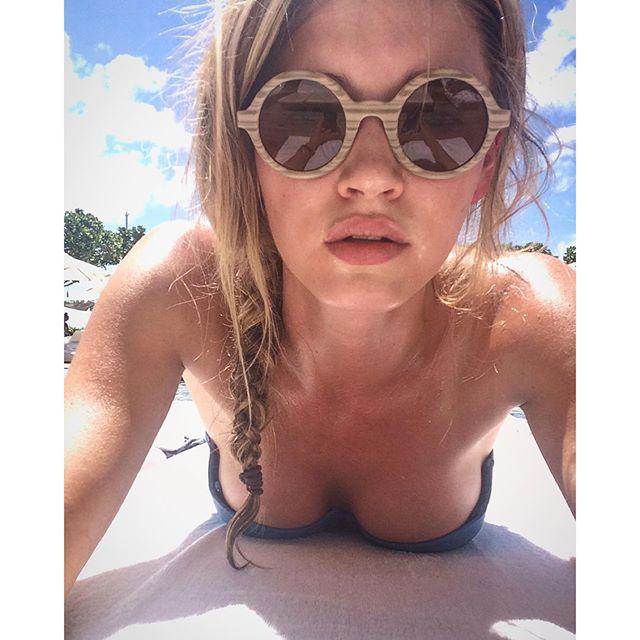