BIG SANDY COLLEGE LAYS OFF 14 IN PAINTSVILLE AND PRESTONSBURG

laid off at Eastern Kentucky college

In a statement to the Floyd County Chronicle, 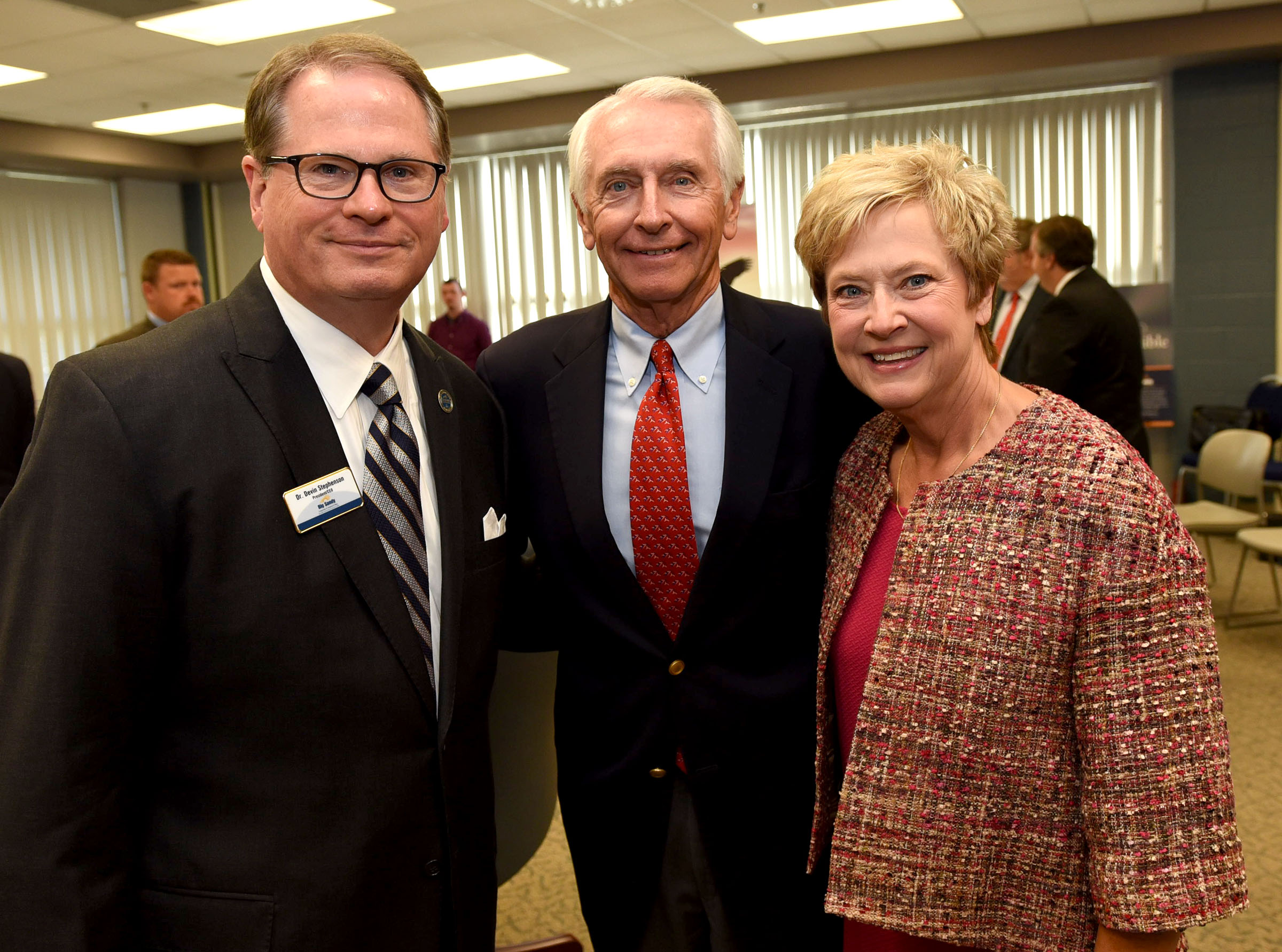 reported that the college is laying off five faculty members and nine staff members. The cuts affect every campus operated by BSCTC (Prestonsburg, Pikeville, Paintsville and Hager Hill), but officials could not release specific positions that have been cut.

Dr. Stephenson said the cuts are the result of a “perfect storm” caused by state budget cuts. 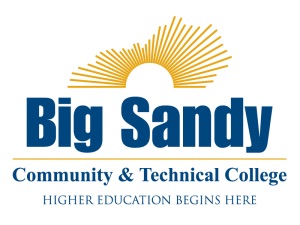 “Big Sandy Community and Technical College is dealing with a perfect storm created by seven years of state appropriation cuts, plus this new cut of 4.5 percent along with several years of declining enrollment, which led to tuition shortfalls,” he said in the statement.

He explained, “Over the last year, Big Sandy Community and Technical College has tightened its belt to the point there are no notches left. This has led to some tough decisions and we have right-sized our institution for anticipated revenues.”

He was referring to the 4.5 percent cut of all Kentucky public colleges that was outlined in the state budget for the next two fiscal years. Gov. Matt Bevin initially proposed a nine percent cut, but the funding decrease was reduced in the budget approval process. Bevin also called for a across-the-board cut this fiscal year to public colleges, and  General Andy Beshear filed a lawsuit regarding that cut, alleging that Bevin overstepped his authority in doing so. That action is still pending.

Despite the funding cuts, Dr. Stephenson said, BSCTC will retain its focus.

“The KCTCS mission is to improve the lives and employability of Kentuckians, and that’s what we’ll  to do,” his statement said. “As difficult as these times are, KCTCS is committed to providing students with a top quality education and meeting the needs of business and industry throughout the state.”

When KCTCS approved its budget for the current fiscal year last year, officials reported it included a $36 million reduction from the prior year. At that time, officials said the reduction was caused by a decline in state funding (cuts of more than $38.5 million since 2007), the decision not to increase tuition and a decrease in enrollment caused by a struggling economy.

In January, Bevin proposed a 4.5 percent cut this fiscal year and a nine-percent cut to public colleges next fiscal year to generate funds needed for state pension. In February, KCTCS officials reported those proposed cuts would require tuition increases, the elimination of 539 employees and 61 instructional.

In March, the KCTCS board tapped into $8.6 million in an emergency fund to help the college system cope with current fiscal year cuts that were mandated.

On Friday, Kentucky House Speaker Greg Stumbo blasted Bevin in a statement on the subject.

“I find it deeply troubling that BSCTC and other community colleges are having to make these cuts and layoffs, which are a direct result of unnecessary and possibly illegal actions taken by Gov. Bevin,” Stumbo said in a statement. “The House fought to keep higher education from any cuts, and we also sponsored legislation that would have given these schools a boost through a new scholarship program, Work Ready Kentucky, to help students off-set their tuition costs. The governor vetoed HB 626 that established these .”

“Simply put, Kentuckians cannot be ready for the jobs of tomorrow if we keep taking away their opportunities to get an affordable education. These statewide cuts will cost us far more in future economic growth than whatever the governor thinks we will save.”