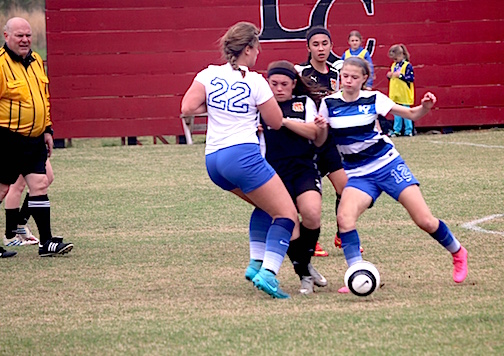 LOUISA, Ky. —  In the first ever Premier League soccer match in eastern Kentucky it was the local FC Kentucky getting the win over Javanon out of Louisville 4-2 in a 14U match that was played at the soccer complex on the campus of Lawrence Co. High School on Saturday afternoon.

It was a great match and the atmosphere was second to none as an estimated crowd of over 200 fans showed up for soccer, food, fun inflatables and a clinic afterward that 44 kids attended.

As for the game, the local team prevailed behind 2 goals from Abby Huff, and 1 goal each from Georgia Arrington and Beth Burchett. FC Kentucky played great team defense to hold the powerful Louisville team in check and allowing only two goals. 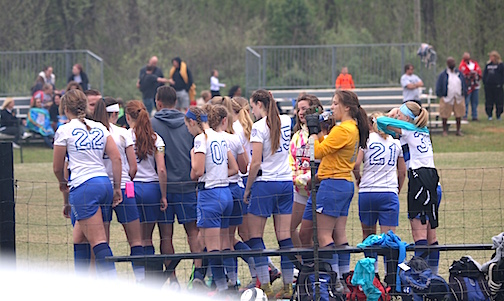 LMS 8th grader Ally Moore was in goal for the winners. 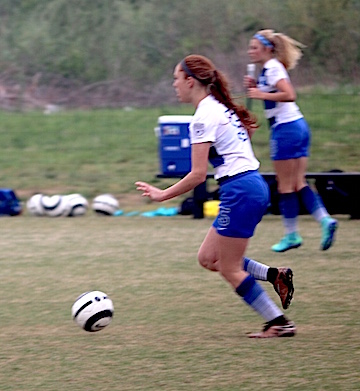 “I’m very proud of these girls and the result they earned today. To beat a top club from Louisville in our own backyard with friends, family and people from the community in attendance was a great feeling. It was a special day for soccer in Eastern KY.”

“The sight of over 200 people in attendance, making noise and cheering for this team just shows how eager people are for the growth of soccer here in the community. It was exciting to see and I can’t thank everyone enough for the support. I’ll remember this for a long time.”

“This is a special group of parents and players who are paving the way for elite soccer here in Eastern KY. What they have been able to accomplish in such a short time is amazing. I’m very proud to be part of it.” 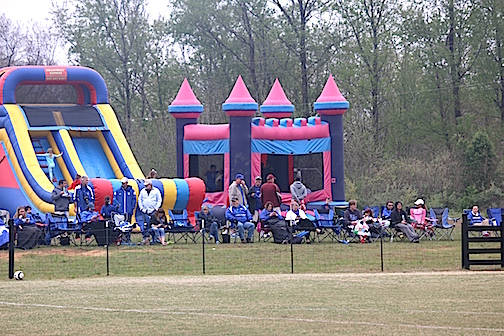 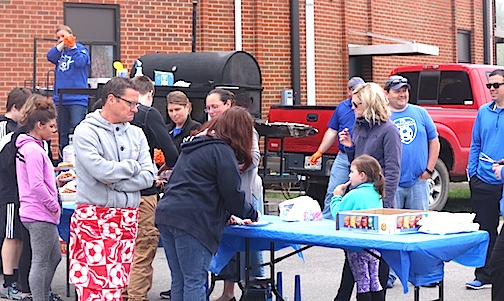