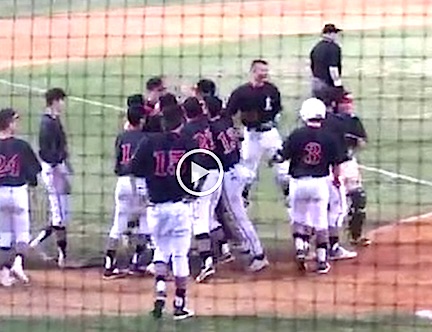 Louisa, Ky. — Hosting your own tournament  is always tough on the coaches and players but Lawrence Co. ( 14-4 ) made it through going 3-0 on Friday and Saturday. The weather was magnificent both days with good crowds filing into Randy Keeton field to see six baseball games from teams out of the 12th region, 16th region and the 15th region. 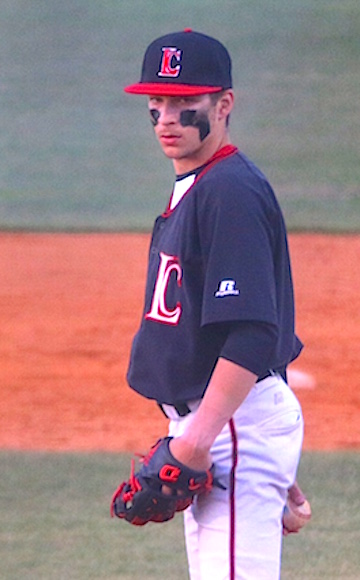 On Friday night old district rivals got together to open up the Big Sandy Bash and it was a wild one as Brock Turner sent a sharp single into right field to score Brad Parks with the winning run to set off a celebration from the Lawrence Co. dugout. Turner had two hits and two RBI’s for Dawgs, Peyton Cyrus, Zach Keesee, and Austin Bailey all had two hits for the winners. Morgan Miller, Jarrett Fairchild, Parks and Chase Coverdale all had one hit.

Drake Barager picked up the win in relief of Andrew Wheeler.

On Saturday morning the Dawgs scored seven runs in the bottom of the sixth to outlast the Golden Lions from the 12th region in an entertaining game. Morgan Miller had three hits and two runs scored, Zach Keesee had two hits and two RBI’s, Drake Barager went 2-2 in the sixth inning, Brock Turner had three RBI’s and Chase Coverdale scored three runs in the contest.

Jarrett Fairchild picked up the win in relief as the Bulldogs used four pitchers to get the win. 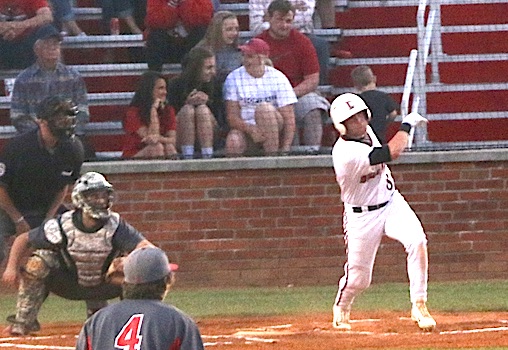 In the last game of the Big Sandy Bash Lawrence Co. senior Brock Turner threw a complete game six hitter while striking out eight and allowing one unearned run to get the victory and really save the bullpen after a wild couple of games.

In other games during the Big Sandy Bash on Friday and Saturday. 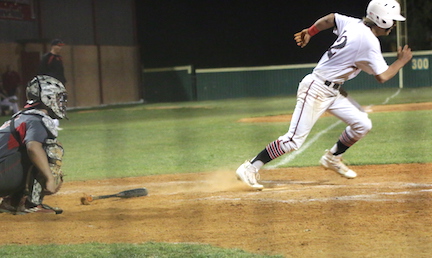 “… We try and play three or four of these type of tournaments during the season and host a couple. …A lot of work for the coaches and players but we try to showcase our field and we are really proud of it. …We had some big crowds and hopefully the fans enjoyed themselves. …Boyd, Garrard and Allen Central all have a chance to make some noise in their respective regions this year. …Great weekend for us we didn’t play perfect but we beat three good teams in two days.”

“… Trying to relax and square one up, I’m happy with the result, I just went with the pitch and it got through. Love playing at home, seems like forever since we been here.”

“…Felt awesome to be back at home, we love playing on this field and to get three wins is really special …glad I could contribute. …Not playing perfect but we will get it worked out, the team is hitting the ball well right now.” 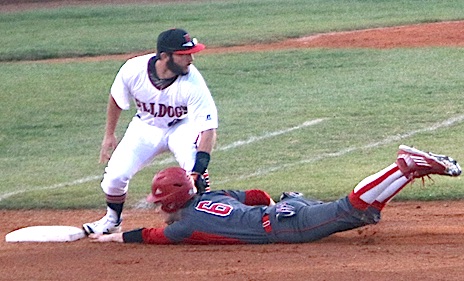 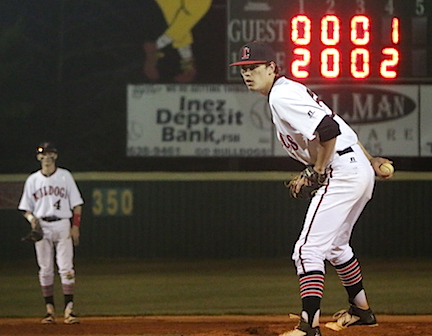