The Kentucky State Police, along with local law enforcement agencies are warning the public of callers acting as Federal IRS Agents from Washington DC.

According to the KSP, these individuals are providing the caller with personal information and seeking to obtain large amounts of money in reference to unpaid taxes. The caller or callers are very aggressive when they are questioned and demand that you solve the problem over the phone by paying the named amount. If you refuse, they will advise you of your rights and you will be told that a federal officer will be sent to your residence with an arrest warrant.

Here in our local area, the Lawrence County Sheriff Department released extensive information on the IRS phone scam after Sheriff Robert’s office reported receiving several dozen phone calls from county residents about the aggressive manners of the individuals who were contacting them. 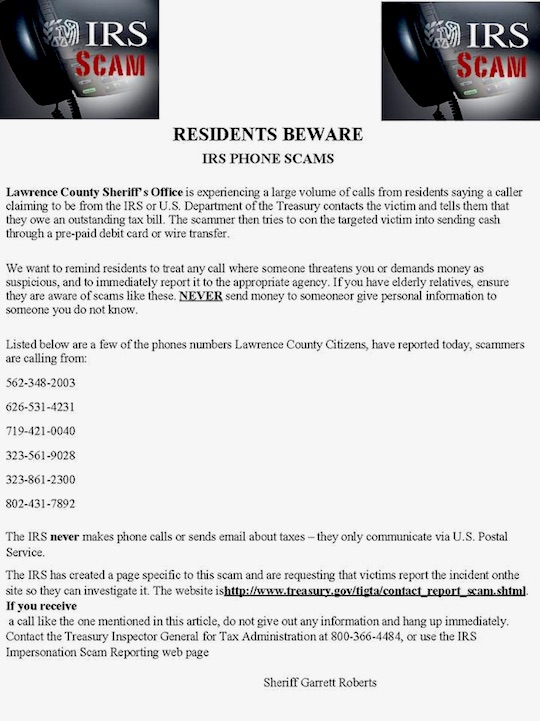 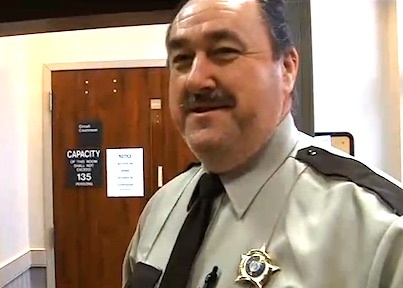 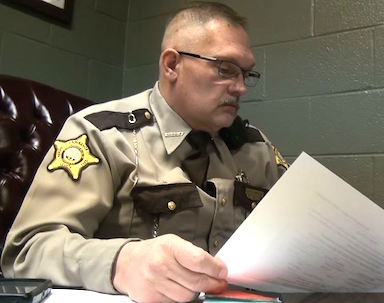 The Martin County Sheriff’s Department also released a public press release, that was enhanced in that the scammers who were contacting Martin County residents were claiming they were working in cooperation with sheriff John Kirk’s office.

“The Martin County Sheriff Department has received several complaints about calls from the IRS. This is a scam. Please do not give out any information over the phone. The attorney general’s office is aware of this scam. Please do not give out your cell phone number to these individuals. This number is flagged as a fraudulent/scam number. We have called the number from our department and advised them to stop calling. They were very adamant we give them our information. Please, DO NOT give out any type of personal information. They have actually added the Martin County Sheriff Departments name into the call. The sheriff’s department IS NOT involved in this call”.

Police agencies warn citizens of scams such as these and advise people to use caution and do not provide personal information, credit card numbers, or any information for that matter of fact, over the phone.