BASEBALL DAWGS ON A ROLL HEADING FOR TRIP TO THE BEACH

Bulldogs have won three in a row heading into Spring Break 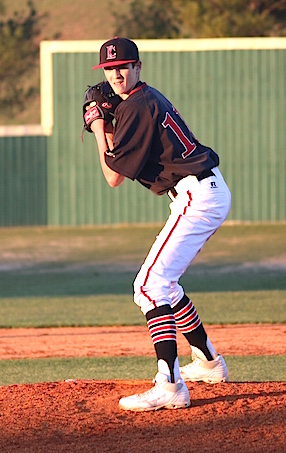 LOUISA, Ky. —  After a slow start to the season Lawrence Co. is starting to pick up were they left off last year. The Dawgs have won three in a row and have some momentum heading to Myrtle Beach next week during spring break.

LC ( 6-3 ) will play five games in five days at the Cal Ripken Experience. The JV team will also be in action at the beach.

Andrew Wheeler went the distance as the Dawgs picked up another 60th district win on Wednesday night at Randy Keeton field.

Wheeler have up two hits and struck out six on the night. Lawrence Co. scored six runs in the bottom of the first to pave the way to the victory.

LC pitchers Drake Barager and Jarrett Fairchild pitched one run baseball and really gave the Bulldogs a chance to pickup a road victory but it just wasn’t meant to be.

Marshall University signee Dakota McCloud only gave up three hits for the Pioneers over seven innings to get the victory. LC had chances but had a couple runners thrown out at the plate.

On Saturday afternoon in a error filled contest the Bulldogs came out on top in a game that took four and half hours to play. Brock Turner started for the Dawgs and left with a 9-4 lead before having to come back in the late innings to get the save. Morgan Miller and Chase Coverdale scored three runs apiece in the victory. 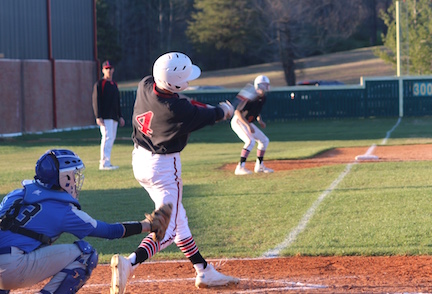 On Monday night the Dawgs played their third straight road game and came away with a mercy shortened victory.

Back at home in the friendly confines of Randy Keeton field the Dawgs continued their winning ways by scoring eight runs in the first and second inning to put this one away early.

Andrew Wheeler went the distance on the mound giving up four hits and striking out ten. Peyton Cyrus stayed hot at the plate going 3-3 with four RBI’s including a double and a triple.

Morgan Miller had two hits and three runs scored, Brad Parks had two hits including a double, Zach Berry also had two hits, Austin Bailey was on base three times and scored three runs, Chase Coverdale and Brock Turner picked up RBI’s in the win. LC is 3-0 in 60th District play this year. 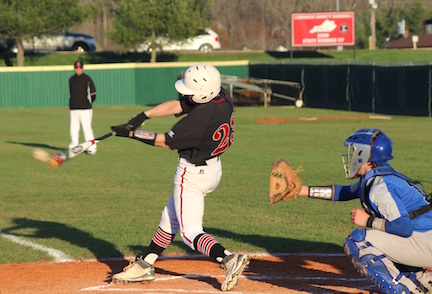 “… Starting to play a little bit better baseball, we had our chances at Wayne but give McCloud credit, he is a dandy. We took some chances on the bases that didn’t pay off for us. Drake and Fairchild pitched well and kept us in the game. Headed to the beach and we will play teams that we wouldn’t normally play so that should be good, got a lot to work on and we can do that next week.”

“… So glad I got a second chance with this team and I’m trying to make the best of it my senior year. Felt good to go back out to the mound with a big lead but I’m trying to throw zeroes on the scoreboard.”

“… Feeling comfortable at the plate and my teammates have been getting on base, we have started to pick it up a little bit. Can’t wait to get to the beach and play in that weather and on those fields.” 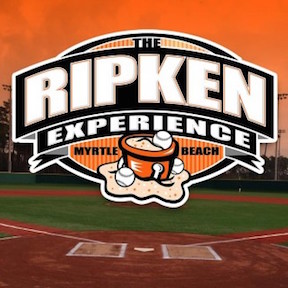 Both Lawrence Co. baseball and softball teams will play in the Cal Ripken Experience next week during spring break in Myrtle Beach, South Carolina.

Tentatively the Levisa Lazer will be there to cover all of the action starting on Monday.

Monday vs Paducah Tilghman at Noon

Thursday vs Monticello, Va at 6:00

Monday vs Ballard Memorial at 11:00 am