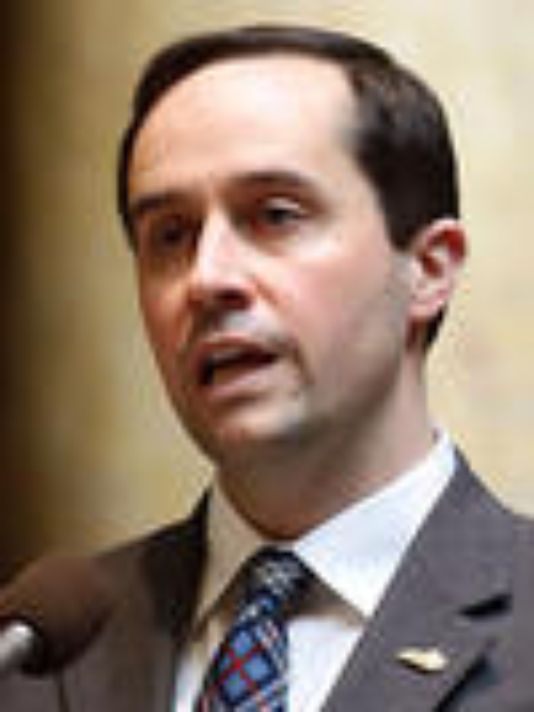 FRANKFORT, Ky. – Two priorities of the House Democratic majority — new scholarships for community and techni­cal college students and an increase in the minimum wage — were approved Tuesday by the House budget commit­tee.

The scholarship would be good for up to six semesters or until the student re­ceives an associate degree.

A bipartisan majority of the commit­tee approved the bill 27-3, though the three no votes were cast by Republicans.

House Speaker Greg Stumbo, D-Pres­tonsburg, said after the meeting that both parties and Republican Matt Bevin share the priority of preparing young Kentuckians for “challenges of the 21st Century job market.”

“I don’t believe that anybody who would give this bill full and fair consider­ation in their mind could find fault with it,” Stumbo said.

But some Republicans said they were concerned with the cost of the new pro­gram — $13 million in its first year, $20 million in the second — within what oth­erwise promises to be a lean 2016-18 state budget where funding for many existing programs will be cut.

Stumbo said the House Democratic majority is looking at significant reserve funds in Bevin’s budget proposal — mon­ey Bevin says is badly needed to make future payments to ease the state pen­sion funding crisis — as a possible source of funding for the scholarships.

Also Tuesday, the House budget com­mittee approved a revised bill to raise the minimum wage on a 21-6 vote.

The original version of the bill called for annual increases over three years to eventually take the minimum wage to $10.10 per hour.

Stumbo said the bill was scaled back to win more support for the bill, which in its original form has been blocked in re­cent sessions in the Republican-con­trolled Senate.

LAWRENCE COUNTY HEADED TO STATE TOURNEY FOR FIRST TIME EVER