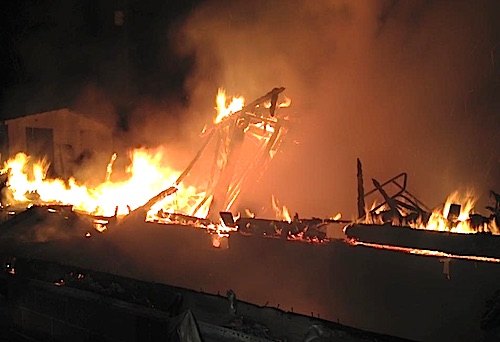 A large fire destroyed a home near Louisa Friday night

According to the Lawrence County Office of Emergency Management, the fire broke out around 9 P.M. at a home on Two Mile Road, just over a mile west of Louisa off Route 32. 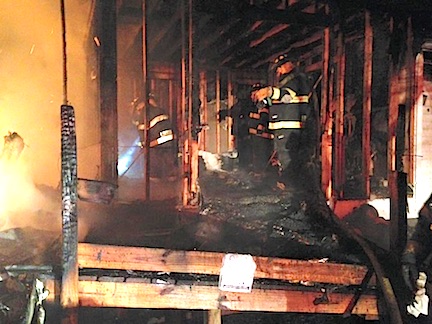 Fire department crews say there were three people living at the home. The house was the residence of Barbara Ratliff, and her late husband, Lester Ratliff, who passed away last year.

Ratliff’s daughter and occasionally other family members had been living and staying with her since Mr. Ratliff’s passing.

No one was injured in the fire and the home was declared a total loss. There is no word from fire officials on what caused the fire.

The American Red Cross Serving Eastern Kentucky was called in to assist the family. 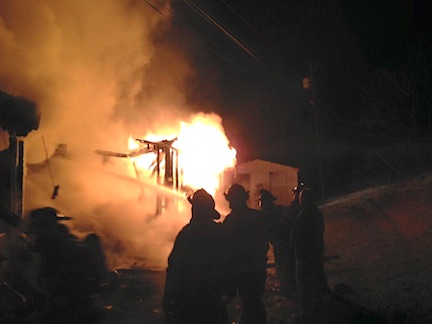 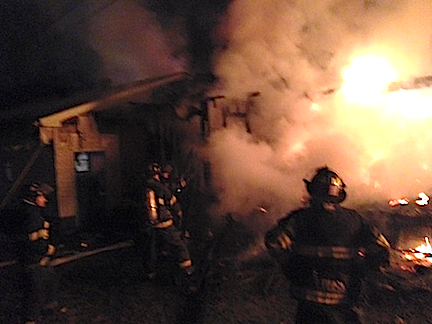