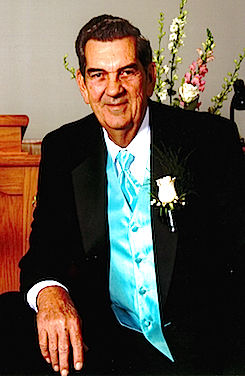 Clyde was born Nov. 10, 1943 in Louisa, the son of the late Dock and Nolda Jean Young Adkins. He was a retired United States Army Veteran serving during Viet Nam and he was retired from Martin County Coal. Clyde was a member of the VFW, Apperson F&AM, and the Louisa Free Will Baptist Church. In addition to his parents he is preceded in death by his wife Teresa Nolan Adkins who died in 2012.

Funeral services will be held on Saturday March 5 at 1:00 pm at Wilson Funeral Home with Rev. Kevin Davis officiating. Burial will follow in the Dock Adkins Cemetery Louisa, KY.

Friends may visit the family from 6:00 pm to 9:00 pm Friday at the Wilson Funeral Home.