Louisa, Ky —  Lawrence Co. will kickoff the regular season in two weeks at home vs Boyd Co. so last night it was ‘Meet the Dawgs’ at Luke Varney Jr. Memorial.

From Youth League all the way to Varsity the field was full of smiles. The Big Dawgs practicing with the future Dawgs. Overheard a few of the kids after it was over saying this was the best practice ever and for some of them it will be a night to remember.

Lawrence Co. Football is in great shape from the E team all the way to the highest level. Youth League president Heath Preston, Louisa Middle School Coach Tate Smith and Varsity Coach Joey Cecil do things the right way and it shows on and off the field.

Youth League is coming off a Turf Bowl appearance, Middle School made the playoffs and the Varsity won nine games and lost to eventual state champion Belfry in the Region Final.

“We are excited to start another season. We look for our seniors to provide leadership on our path to a district championship,” LC Head Coach Joey Cecil said. “We know this is a difficult task, but {we} trust the process to become the best team we are capable of becoming.”

All of the teams are looking for big things this year and in the Future. It’s a great time to be a Dawg. As the saying around Lawrence Co. goes… All in LC. 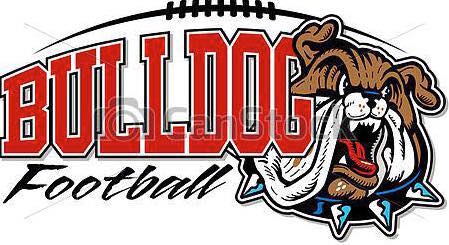 GROWING UP IN LOUISA - OLD CARS